Today, VMware announced vSphere 6.5 at VMworld Europe in Barcelona. This new version builds on the foundation of previous vSphere versions and contains some big enhancements to core vSphere features.

Perhaps one of the most anticipated features is the new HTML5-based vSphere Client. This new client was previously released as a VMware Labs fling and now it is integrated in vSphere 6.5. The client is fast, responsive and has a modern look and feel. The new client also works without any external plugins. It is a native HTML5 client. 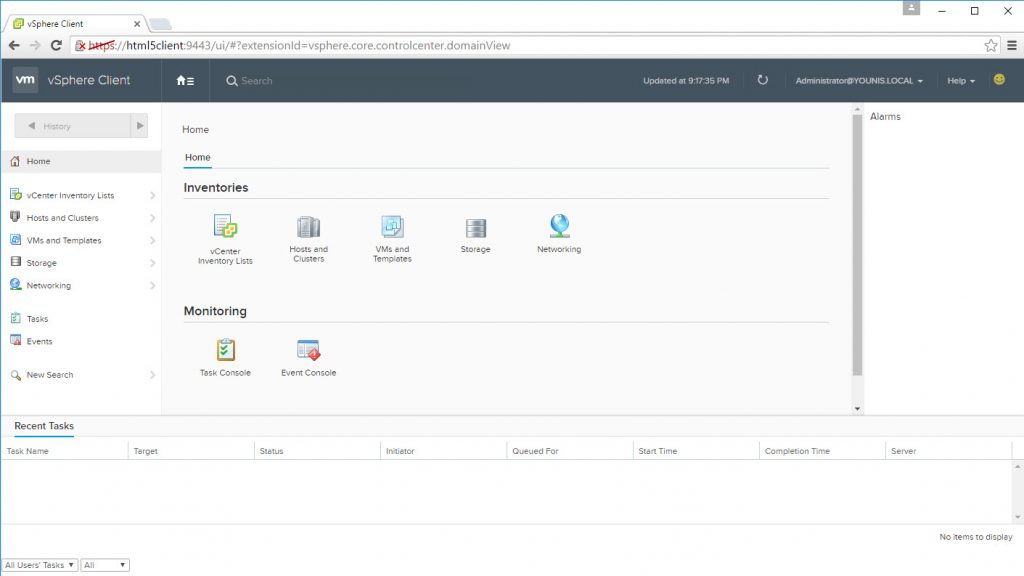 vSphere 6.5 is targeted as a universal platform for all workloads. vSphere was already great in running traditional workloads and now VMware is integrating vSphere Integrated Containers (VIC) to make it a unified platform for next generation applications. VIC simply exposes the container APIs to the developers and the VMware admins can manage the environment as they were used to. Best of both worlds. vSphere 6.5 is also the foundation for VMware Cloud Foundation and VMware Cloud on AWS. Both services are built on vSphere 6.5 and it is truly a unified platform for ANY workload.

Lots of detailed specifics on vSphere 6.5 are provided by VMware:
http://blogs.vmware.com/vsphere/2016/10/whats-new-in-vsphere-6-5-vcenter-server.html