Although announced last week before VMworld Europe 2016, one of the biggest topics in Barcelona is without a doubt the major partnership between VMware and Amazon which resulted in the announcement of VMware Cloud on AWS (VMC). VMC is a fully managed service delivering a standard Software-Defined Data Center stack running VMware vSphere, VSAN and NSX on brand new bare metal hardware inside Amazon data centers. Amazon manages the underlying physical infrastructure for VMware and in turn, VMware manages the entire SDDC stack for you as a customer. VMware takes care of patch management, upgrades, maintenance, and so on. You can just run your Virtual Machines like you do in your on-premises data centers. VMC exposes the vCenter Server so it can be linked to you on-premises vCenter Server using standard Enhanced Linked Mode. VMware implemented an authentication and authorization framework using vSphere permissions to control which parts of the SDDC you can access and manage as a customer and which parts are exclusively accessible to VMware. 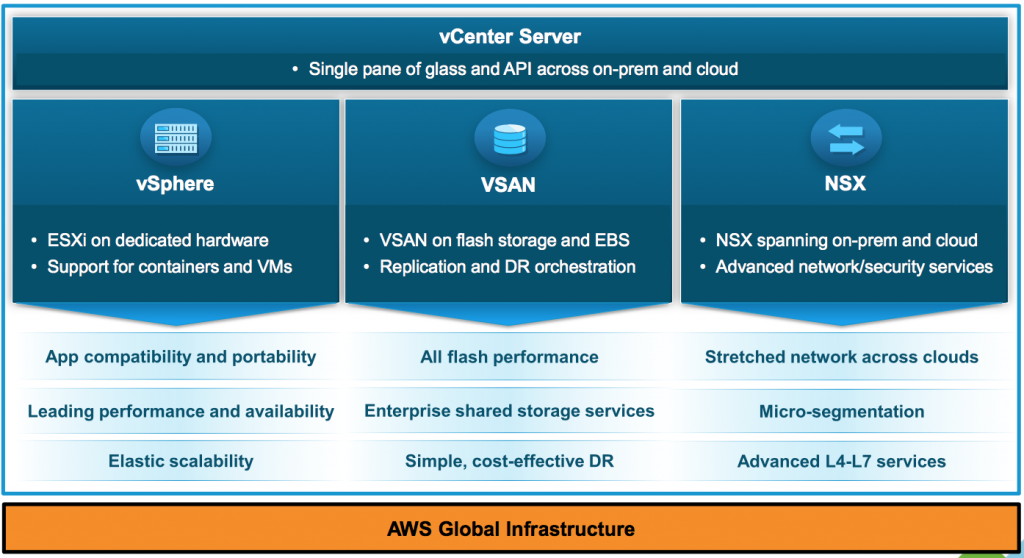 All the software running VMC are standard issue, commercial VMware products. The Cloud Foundation architecture that was announced in Las Vegas at VMworld US 2016 forms the foundation of VMC. The simplicity this delivers just might be the most impressive feature of all. You can consume a public cloud service and simply vMotion your Virtual Machines into AWS data centers with hardly any effort. Of course, if you are integrating with an on-premises data center, VMC should be handled just like a regular second data center being added to your environment so a proper architecture and design process applies but ultimately: VMC is ‘just’ vSphere running in AWS data centers. The SDDC stack in VMC can be enriched by placing additional cloud and cloud management solutions on top. vRealize Automation, vRealize Operations Management. They just work. VMC literally combines the best of breed private cloud products from VMware with the immense scalability and flexibility of AWS. 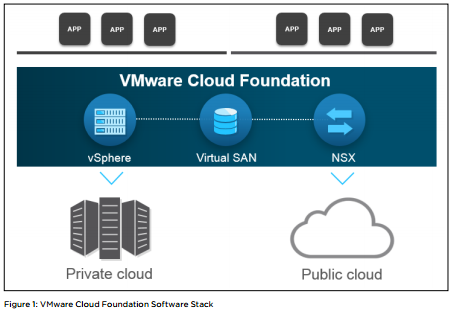 Based on VMware Validated Designs 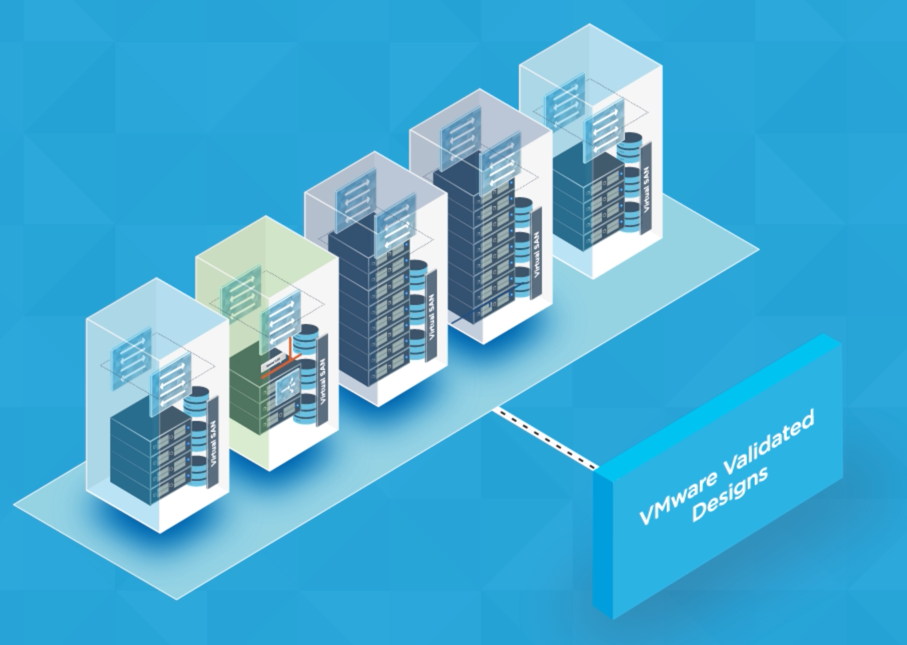 As Frank Denneman (Senior Staff Architect at VMware) and Alex Jauch (Senior Product Line Manager at VMware) explained in their ‘a closer look’ session at VMworld in Barcelona, VMC could be a stepping stone for building a Hybrid Cloud environment leveraging native AWS services. All AWS services can be used and integrated with VMC. Because you can now easily run traditional, vSphere workloads in AWS data centers, you can get the benefit of an extremely low latency connection into AWS services. Alex gave the example of a legacy Oracle database being moved into AWS using VMC and integrating it with RedShift. Very, very powerful!

Besides delivering a standard VMware SDDC stack, VMC does have some unique features to fully utilise the scalability, flexibility and elasticity of AWS. One of these features is Elastic DRS. Elastic DRS will auto-scale your DRS cluster and add or remove hosts as needed.When enabled on an overloaded DRS cluster, a new host will be provisioned and added to your cluster and ‘traditional’ DRS starts rebalancing the cluster.This relieves you of the burden of the complex process of capacity management. Because the VMC service is billed by VMware per ESXi host, you can of course provide boundaries for Elastic DRS to control costs.

A second feature leveraging AWS characteristics is Auto-remediation. Whenever a host fails, VMware High Availability begins restarting Virtual Machines on remaining hosts in the cluster and a new, fresh host will be added to the cluster. Even when a host is partially failing due to a failed component, Auto-remediation will ‘drain’ the ESXi host by vMotioning workloads of of it and replacing it with a fully functional and newly provisioned host. You only pay for the amount of ESXi hosts you purchased by the way. VMware guarantees fully functional, healthy and up to date ESXi servers in the amount you specified. You will never have to worry about your cluster again! 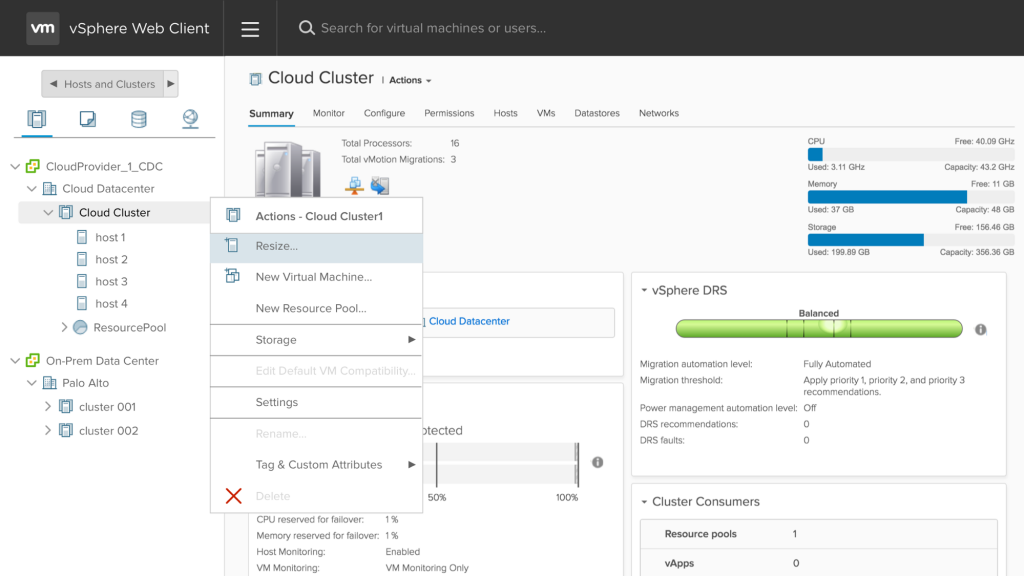 VMware Cloud on AWS is currently in Tech Preview. A customer beta program will commence in H1 2017 with an estimated general availability in mid 2017.

2 thoughts on “VMware Cloud on AWS (VMC). Best of both worlds!”